skip to main | skip to sidebar

Hey beauties! Today I thought that I would do a quick review of this pretty unique mascara - the Bare Escentuals, Big Tease Mascara. I was lucky enough to receive this as a present from my sister a while ago but never got around to trying it out until now.

On the outside, this looks like an ordinary mascara but the real charm of this product is hidden inside. 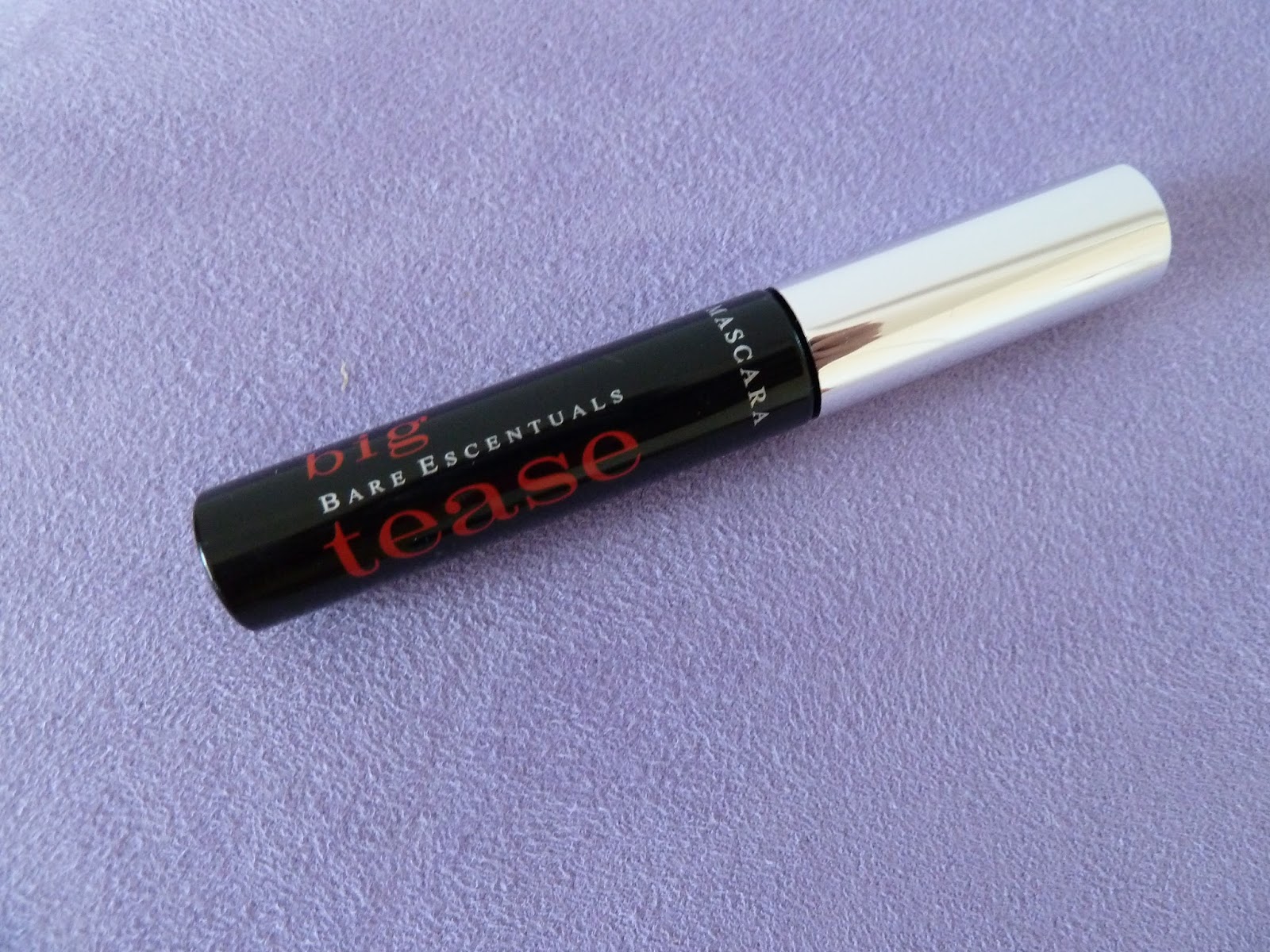 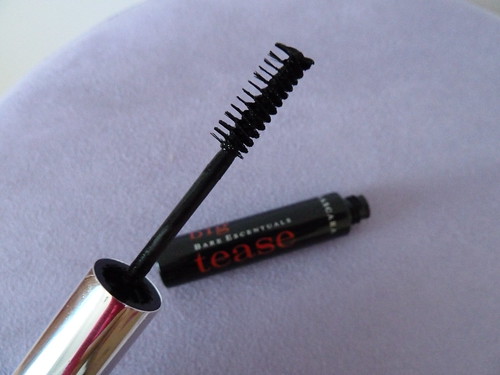 When I first opened this mascara, I found the formula to be a little too 'wet' for my liking and for that reason I found it hard to apply and separate my lashes. About a month later, I decided to give it another go and it looked as though it dried out a little bit in that time because I could actually work with it.

As you can see from the picture above, this mascara has an asymmetric wand which is short on one side and long on the other - it actually kind of reminds me of a comb! I tend to use the short side to apply the product on my lashes and then use the long side to separate them. This works pretty well although it did take a bit of practice given the unusual shape of the wand.

Overall, I think that this is a pretty average mascara. Even though it is made by a well known American brand, it is not as if it is better than any of my drugstore mascaras which are much easier to get hold of then this Bare Escentuals one.

This product retails at around $20 USD at Ulta but unfortunately, I am not aware of anywhere that sells it in Australia.

Have you tried any Bare Escentuals products? What did you think of them?

I always read all of my lovely comments. Make sure you check back as I often reply :) If you wish to ask me anything inparticular and want to guartuntee a quicker response then you can always tweet me (@Billi_Lilli) and send me an email! Thank you for all of your support xx

Circle me on Google+

Thanks for stopping by